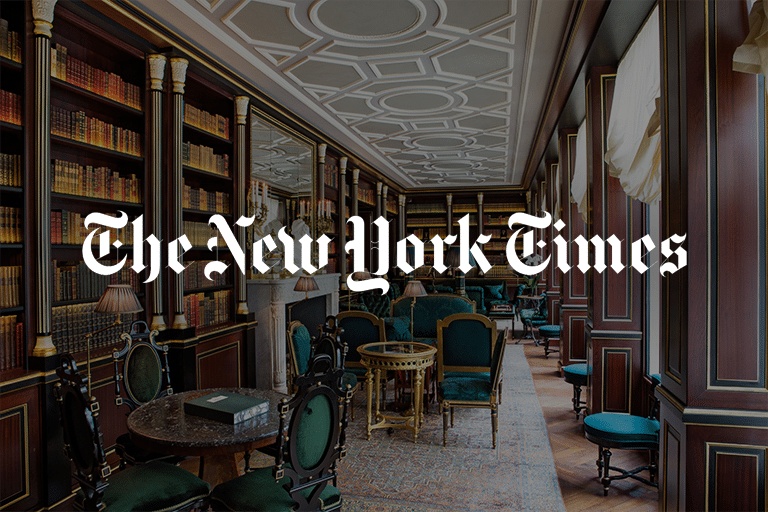 Posted at 22:55h in Featured, Travel by Amy Tara Koch

In Paris, the most striking hotels are not always the largest. Or the grandest. On my visits to the City of Light, I am drawn to smaller, tucked-away edifices — most of them private mansions, many with ivy-kissed courtyards. These intimate 19th century lodgings offer belle Epoque charm and top drawer amenities. For me, they evoke the high society of turn -of-the-century Paris and the grandeur of those times.

Though the nattily attired dandies and haughty aristocrats (for the most part) have faded into history, their mansions have survived offering would-be bons vivants and lovers of 19th century French literature the kind of accommodations that recall the raconteur-filled salons chronicled in the novels of Honore de Balzac.

Less predictable than the classic luxury hotel, the lack of crowds (most have just a handful of rooms in a townhouse) along with feels-like-home ambience (if you were, say, a duke) invite tourists to feel more honored guest than paying patron.

This story appeared in The New York Times on September 23. Read the full article here