Why I am Still Traveling To France, State Department Warning a la Prochaine!
20953
post-template-default,single,single-post,postid-20953,single-format-standard,bridge-core-2.6.5,qode-page-transition-enabled,ajax_fade,page_not_loaded,,qode-title-hidden,qode_grid_1300,hide_top_bar_on_mobile_header,qode-content-sidebar-responsive,qode-theme-ver-25.0,qode-theme-bridge,disabled_footer_top,disabled_footer_bottom,qode_header_in_grid,wpb-js-composer js-comp-ver-6.5.0,vc_responsive 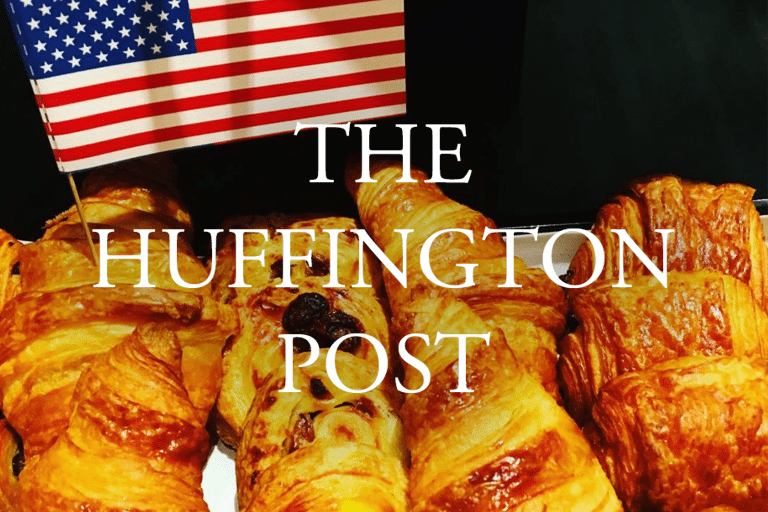 29 Jun Why I am Still Traveling To France, State Department Warning a la Prochaine!

Posted at 18:51h in Featured, Travel by Amy Tara Koch

My children are upset. With a travel alert in effect and episode after episode of terrorist induced violence unfolding in Paris, they feel that my upcoming trip to France is reckless. I get it. I have taught them the motto “safety first”, invited police officers to our home to discuss how to safely navigate public transportation in Chicago. We have an alarm in the apartment to keep the bad guys out.

So, why do I want to voluntarily visit a city that has been deemed unsafe by the United States Government? It’s complicated. But, my answer revolves around freedom.  Terrorism not only kills people, it generates fear which forces the curiosity switch into the off position. In continuing to travel, I’m defying the thugs in my own way. I’m no Christiane Amanpour. But, cowering is not my jam.

There’s another reason. Paris has been my happy place for decades, it’s where I evolved from scrappy kid to adventure-addicted journalist. Let me explain:

At 16, in the midst of my parent’s contentious divorce, I went to Paris for the first time. My grandparents invited me, intent on illustrating that the world was bigger and infinitely more interesting than the gossip and glitz of my hometown, North Miami Beach. It was a package tour, nothing fancy. Yet, the Hausmannian splendor and attention lavished upon minutiae, the tiny mint leaf perched atop the Tarte Tatin the swath of linen placed under my Loves Baby Soft rollerball perfume, the way women were so pulled together (fully dressed with makeup to walk the dog at 7 a.m.) impressed me deeply. When I returned to sun scorched South Florida, I felt different. The boys in their Hawaiian shirts and gold necklaces looked tacky. Bagels seemed pedestrian. I couldn’t help silently tsk tsking the girls sporting sneakers outside of the gym. A few years later, I went to a graduate program in London. And, my Parisian attraction blossomed into full blown obsession. Clara, the sister of my closest school friend Nathalie, graciously allowed the two of us to shack up in her studio apartment in Trocadero during every school break. No matter that we shared a twin mattress on the floor. We hung out at cafes, thumbing through dog eared copies of Anais Nin over espresso. We picnicked on the banks of the Seine screaming “Cou Cou” at tourists aboard the Bateaux Mouches cruises. We drank red wine with handsome garçons. We attempted to channel Gertrude Stein at gallery openings, the hors d’oeuvres often serving as dinner.

Through the years, I made it to Paris whenever possible. At first, to see the French boyfriend du moment. Then for fashion week. In the 90’s, while working for Paper Magazine (a NYC “downtown” publication with mega style credibility and minor budgets), I flew to Paris multiple times as a courier. These were carefree, pre-terrorism-laced days when you could score a $100 ticket by simply forfeiting checked bag space for the buyer of your ticket’s “documents.” Now, the notion of swapping luggage space with a stranger is laughable. On one trip, I held a cocktail party for media and fashion friends in a grand apartment in Les Invalides. By this time, I had mastered the optics of Parisian style. I borrowed lovely porcelain serving pieces (plastic on the table? Non!) from my friend’s aristo-chic mother. Then, hit the green market for fresh flowers and an assortment of not-fancy cheeses and olives. Average wine was served in vintage flea market stemware. The crowd was never wise to my $75 soiree budget. I returned to Paris again for an extended period in my late twenties after quitting a soul-sapping job at Conde Nast. A friend had a summer job at BNP Paribas complete with roomy corporate apartment in the 8th arrondissement, a perfect perch to regroup.

All these years later, I am still beguiled by Paris. As a travel journalist, I rarely return to the same city twice, there is just too much of the globe to conquer. Yet, Paris remains at the top of my hot list. I go out of my way to score writing assignments that bring me back to savor the charms-gastronomy, the “depot-vente” (designer resale shops), the flea markets, the patisserie, the unbridled adoration of luxury -unique to this city.

Our rental apt in Paris

I am also raising pint sized francophiles. My daughters take French at school and have visited Paris a handful of times, beginning when they were five years old. Two summers ago, I rented an apartment in the 16th and enrolled the girls at the American School in Paris while I spent lazy afternoons at the Bois de Boulogne with my husband, And, last July, I tagged a Paris pit stop on to a European assignment just to have a martini in the newly revamped Ritz Paris’ Hemingway Bar.

Does terrorism frighten me? Sure. Am I forfeiting France to fear mongering? Never. I am not allowing hate to squelch my affection for a city that has been a part of my life for more than 30 years. My daughters’ questions are healthy. They encourage dialogue about safety, religion, extremism, racism and why our new president is intent on building a wall. But, I lead by example. I will not allow terrorism to kill my joie de vivre.